Spring is here and Papa Bears Stoves & Outdoor Living is making it easier than ever to update your backyard with a personalized hot tub with one-of-a-kind JetPak Therapy. We call it our Spring Into a Spa sale. From now through the 26th, you’ll get special pricing on all Bullfrog Spas plus a free cover lift & step accessory package or special 0% financing for up to 48 months. Don’t miss this chance—adding a hot tub to your home has never been more affordable, or as easy, than it is right now. Visit Papa Bears Stoves & Outdoor Living today. Bullfrog Spas, Peaceful Body, Peaceful Mind, Peaceful Home. 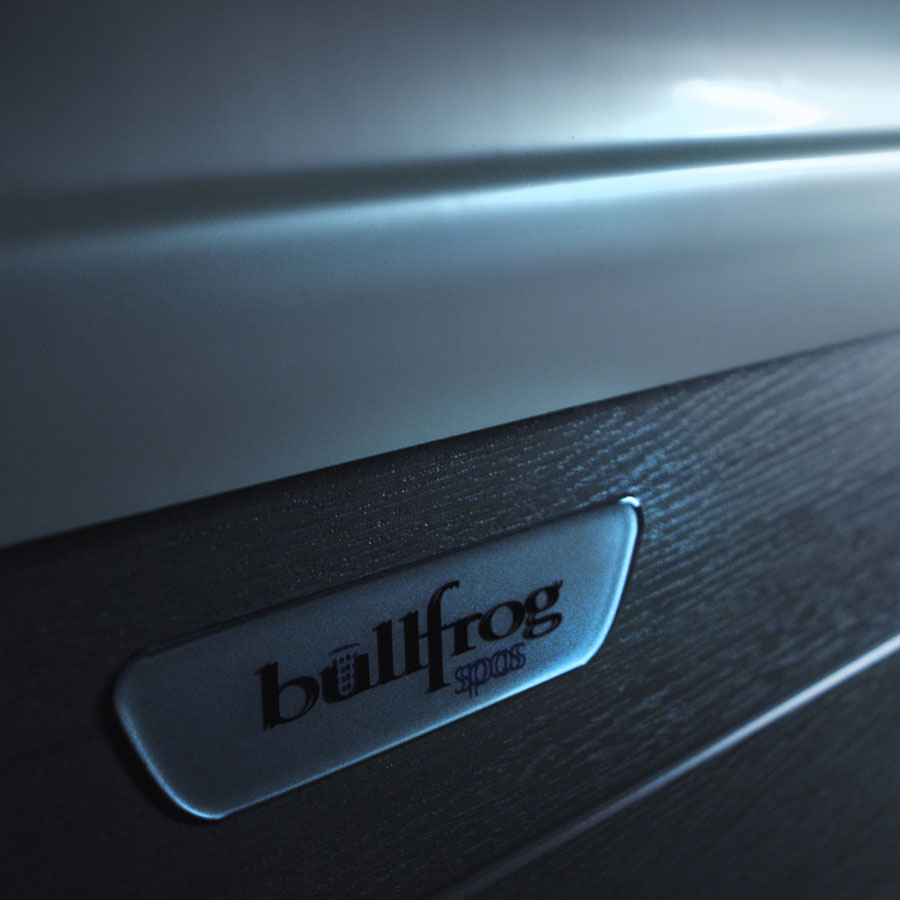 We would love to answer your questions if you have any?